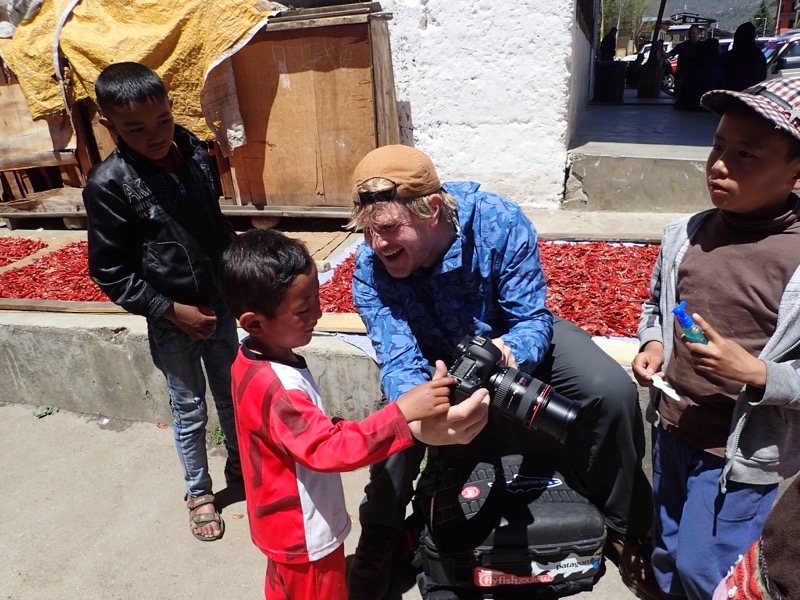 Dave began his fish dreams on the iconic rivers of Oregon. After many years hooking steelhead, he took his expertise overseas and now runs Emerald Water Anglers, targeting Central America, the Caribbean, India, Patagonia, Mongolia, and beyond.

Dave is a die-hard conservationist who loves to record his adventures on film. A lauded photographer, his work has been published in Forbes, The New York Times, Fly Rod and Reel, Catch Magazine, Fly Fisherman, and many more. He loves to push the limits of fly fishing while making human connections along the way. A leader in the fly fishing industry for 20 years, Dave acts as an ambassador and pro photographer for Patagonia, Costa, and multiple other pro staffs. He spends personal time fly fishing the Pacific Northwest with his wife, Natalie and his daughter, Nessa.