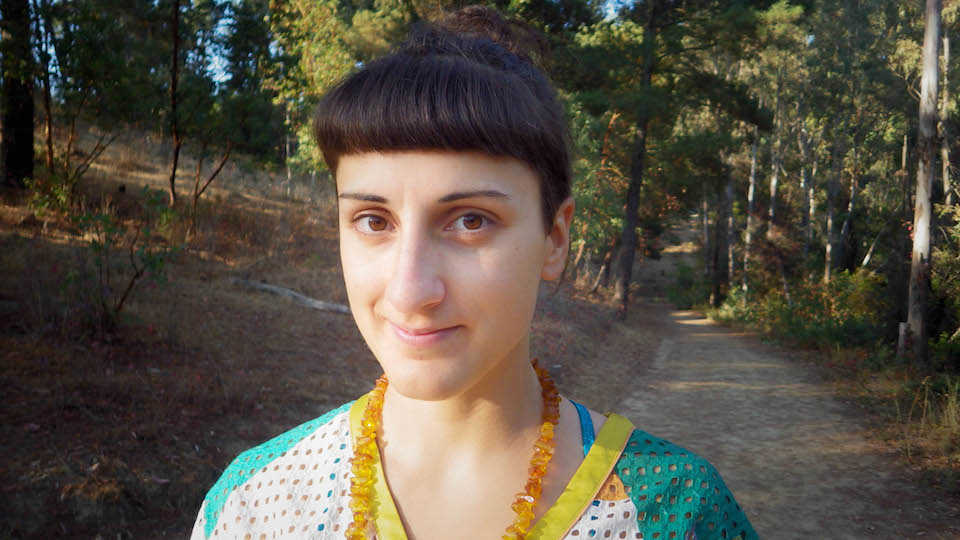 Jocelyne edited the feature documentary Fractured Land, which won VIFF’s Best BC Film award and premiered as a top-10 audience favorite at Hot Docs 2015. She also co-edited People of a Feather, which has garnered acclaim and awards worldwide, including a nomination for best feature documentary at the 2014 Canadian Screen Awards. Both films were celebrated for capturing turbulent human stories where the pull of tradition clashes with the demands of modernity. Her work reflects her love of wilderness and her passion for great stories. She splits her time between the Bay Area and Vancouver, British Columbia.
< back