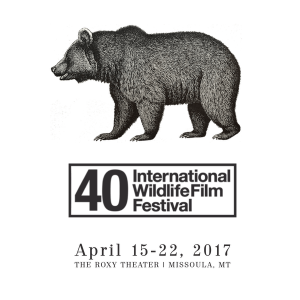 Power of the River screened as an official selection of the 40th annual International Wildlife Film Festival. This was our Montana Premiere! 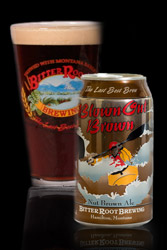 5-6pm Happy Hour – Meet the filmmaker and river expedition leader!
6pm – See the film (74 minutes run time – suitable for all ages)
7:15-8pm – Audience Q&A and panel discussion
5-8pm ENTER TO WIN: film fest and brewery merchandise, ski DVDs, tickets to wildlife films in Missoula
All Day: Bitter Root is donating a portion of beer sales to support wildlife films and wild rivers! Join us in making a tax deductible contribution … or toast your support on April 19 with a glass of Bitter Root’s best!