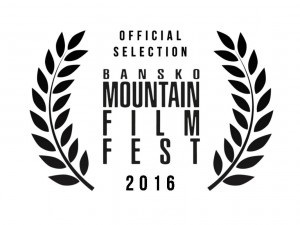 Power of the River screened as part of the 2016 Bansko Mountain Film Fest lineup in the Bulgarian mountain resort town of Bansko. This was our international premiere, the first screening outside our home country — although it’s hard to pin down a single “home” to such an international collaboration: our cast and crew hails from Bhutan to India to Canada and all over the U.S.!

[EVENT CONCLUDED] We joined an exhilarating line-up of films like Andrew Hinton and Johnny Burke’s Tashi and the Monk in the mountains of southeastern Europe.